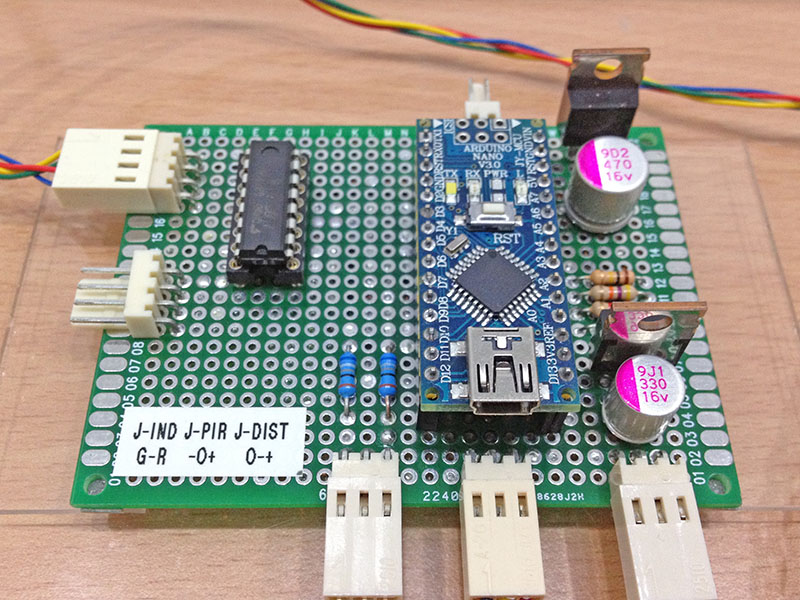 It took me a while but I’ve made some progress …

Here are the photos of finished board:

Working as a software engineer for ten over years, I did not initially consider Adruino programming is of any difficulty. But I soon realized that I have been deeply spoiled by the modern operation systems. Giving a task that is so naturally to be implemented as a thread, it is never trivial in micro controller system. I spend one whole day to map out a flow chart of the control tasks, then turn the chart into C code. I can imaging that the time would have double or trippled if I don’t do this. Old school way rules, isn’t it?

I have attached the flow chart and Arduino sketch here. Sorry I dislike documentation, just refer to the inline comments and flow chart in case needed.

Having a license term is still better then nothing, so I make this one:

And enjoy the demo video. My first YouTube upload 😀